It’s funny how small, seemingly unimportant incidents can get you thinking about situations you’ve faced so many times in your life.
There I was on my way to the city centre, sitting comfortably (sort of) on my bus seat when I realized two women came and sat behind me. Although I couldn’t see them, I could tell -by my accidental overhearing- that they were both mums to teenage boys. Since the beginning of school year is just around the corner, they were talking about their sons and expressing their worries/expectations/concerns about them. At some point, one of them said “I’m afraid we’ll have behavior issues again. I’ve tried my best, but I really don’t know how to cope with him anymore.”. The other mum jumped in reassuringly and said “What is there to worry about? He’s a top student and everybody knows that. Don’t worry about him. At least yours is a good student!”.
It’s not the first time (and I’m sure won’t be the last either) that I’ve heard comments like these. Something about the woman’s tone though got me thinking. Are we more inclined to let our students get away with things when they are academically skilled? Do we overlook behavior problems as long as our students deliver results? And if we do so, what is the message we communicate to our students about life and what will be expected of them in the near future?
They are all questions that I have often pondered throughout my life. I’ve often had A+ students looking at me with puzzling expressions on their face when I told them I wasn’t satisfied with their behaviour and that they should mind their language, be team players, be more polite with their classmates etc. Their two first questions always were: a) Are you going to tell my parents? (quite predictably) and b) But I’m a good student, right?.
The problem with “good” is that it is so open to interpretation that I often find myself at a loss for words when students ask me this type of questions. I see that they associate excellence at school with morality, which to me are and have always been two totally unrelated issues. I try to explain that our class is a team where everyone deserves to be equally treated and respected, but I can see that what they still worry about is the grade. Obviously it’s a deep-rooted belief that as long as we do well in school (and later on, in our jobs), everything else can be more easily overlooked and forgiven.
I realize that we live in competitive times and our kids learn from a young age that they need to be properly qualified if they are to land a job in today’s market. What are however the skills that we still emphasize on? And do we tend to be more tolerant of academically successful people who lack compassion, empathy and other essential life skills? Are we blindfolded when it comes to school success as long as we are in good terms with our conscience and can say that “at least he’s a good student.”? 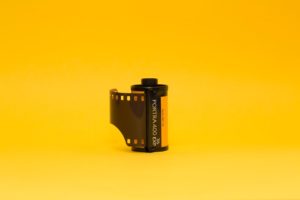 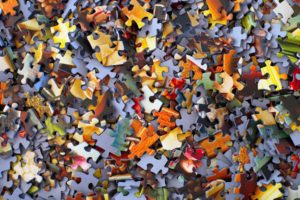