It’s been a while since I last blogged on my site, but as with everything else in life, life itself happens and takes us to different paths and directions. As I was going through my list of ideas and class activities to write about, I realized I have never written about Experiments with Google which I have used in numerous occasions, especially during the last three years of online teaching. To be honest, I first came across Experiments with Google some years ago while experimenting with sound effects for a music project I was working on while at the same time I was going through their Google Arts and Culture main page for a class project. Although I’ve often invited my passion for art in the classroom before, I was excited to discover I could introduce my learners to further notions of art forms and combine different types of media to reinvent in a sense classic classroom activities. There’s a very long list of different experiments, I’ve decided however to focus on the ones I’ve used the most /I consider more versatile as they can be used in many different contexts and for many different activities. I’ve grouped the activities starting with the name of the experiment and then mentioning the activity types/aspects of language I’ve used it for. In some cases I also include honorary mentions of other experiments that can be used complementary or as an extension to the one mentioned. 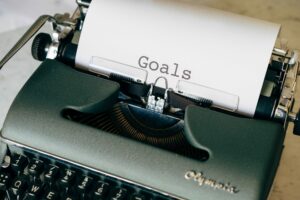